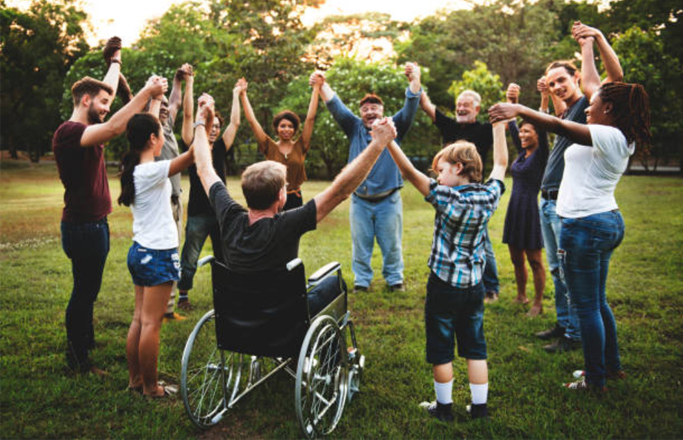 Catholics and Anglicans make up about 50% of religious groups in Australia, according to the 2011 Census. Protestants constitute around 10% of the population, a considerably smaller proportion than in the USA.  While anti-Semitism has not been a prominent feature of Australian society, mainly due to Australia’s egalitarian culture and a stable and healthy multicultural milieu, more needs to be done to increase understanding of Jews and Judaism among Christians.  The slow work of building relations between Jews and Christians, the support of dialogue by individual Christian leaders, the current theological recognition of the Jewish background of the New Testament documents, and the acceptance of rabbinic input into courses at some theological colleges, have had a significant and helpful impact. 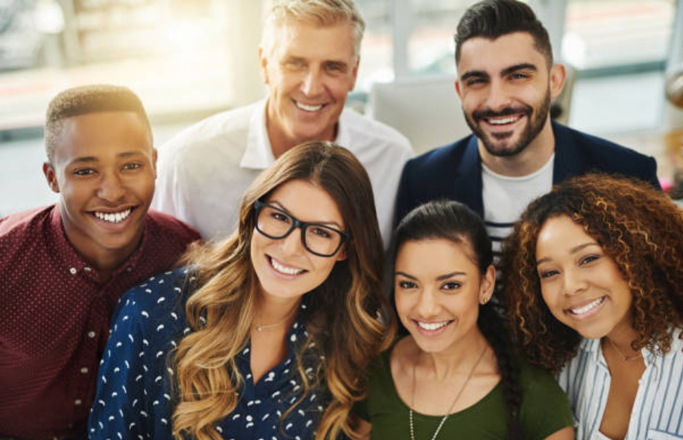 Actively working groups in Jewish Christian relations in Australia include the Councils of Christians and Jews in Victoria, New South Wales, Western Australia, South Australia, and the Australian Capital Territory, as well as the New South Wales Catholic Ecumenical Affairs Commission, the Victorian Council of Churches’ Commission on Interfaith and Community Relations, the Uniting Church of Australia Working Group on Jewish-Christian Relations, the Ecumenical Interfaith Commission of the Catholic Diocese of Melbourne, and Jewish Christian Muslim Association of Australia.

For more information, please go the Events and Resources pages.